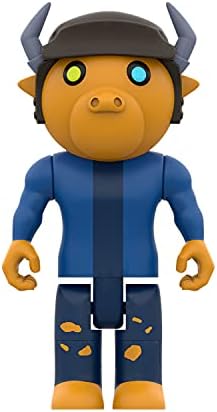 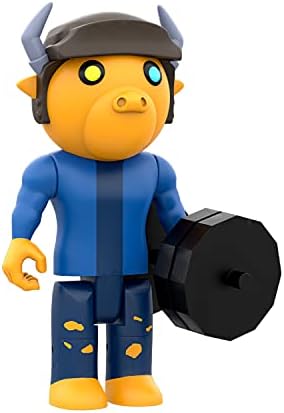 PIGGY is the hit, multiplayer, survival-horror game, created by MiniToon. Team up with your friends to escape Piggy. Or, play as Piggy, yourself, to hunt your friends and prevent their escape! PIGGY has over 6 BILLION game visits, and over 2 BILLION views of fan-made videos on YouTube. Build, swap, and play with the official Billy Action Figure from the hit game PIGGY. Bend and pose this detailed Billy action figure, then make it your own by swapping the modular parts with others from your PIGGY Action Figures collection!

Masters of the Universe Masterverse Skelegod Action Figure 9-in Battle Figure, Gift for Kids Age 6 and Older and Adult Collectors

Added to wishlistRemoved from wishlist 0
Add to compare
$28.99