Added to wishlistRemoved from wishlist 0
Add to compare
Category: Playsets 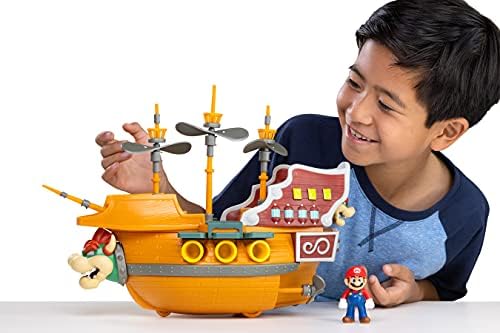 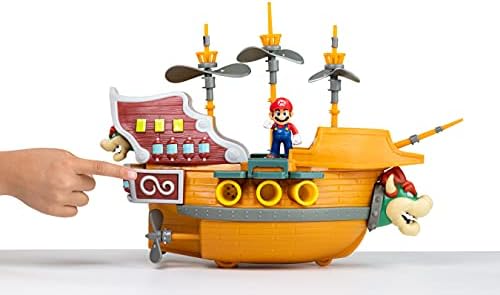 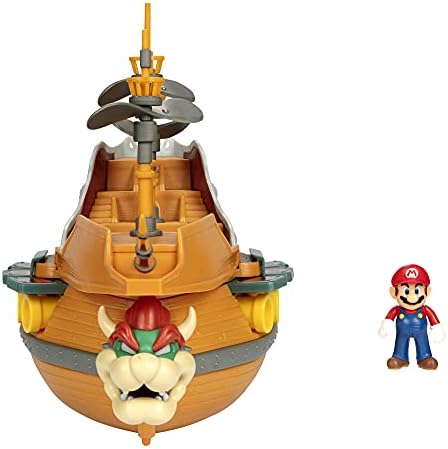 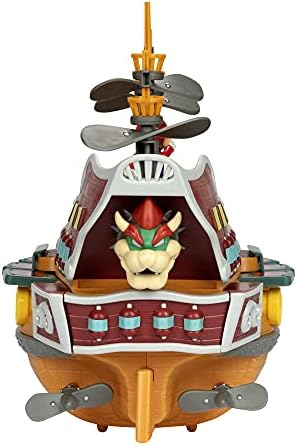 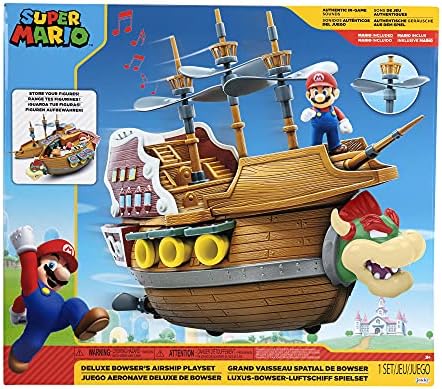 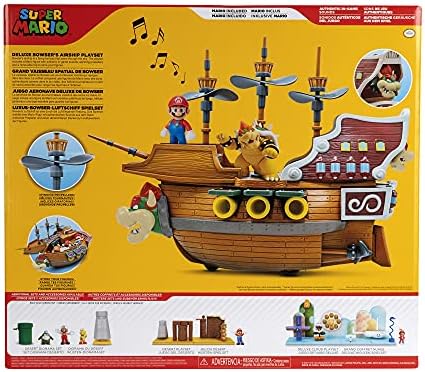 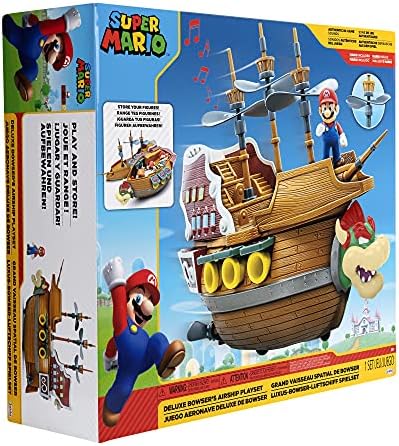 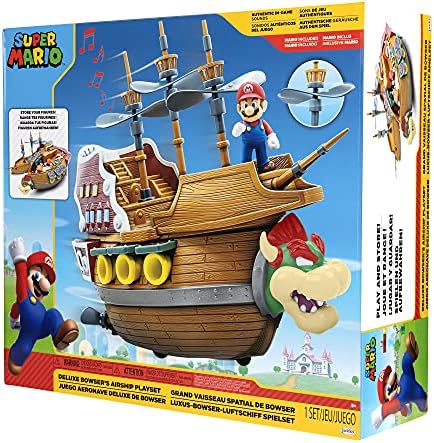 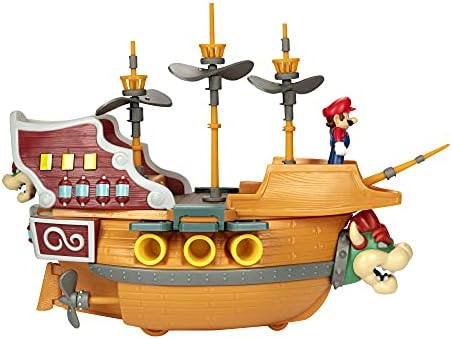 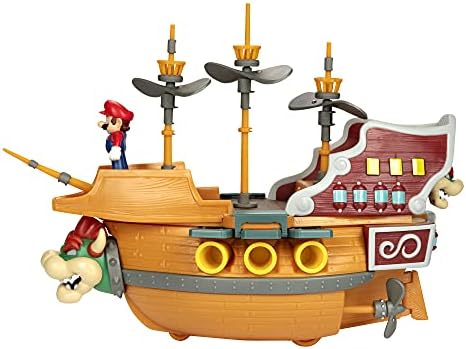 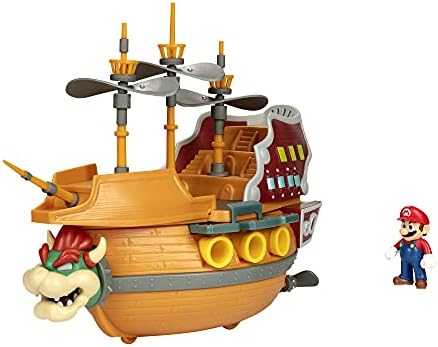 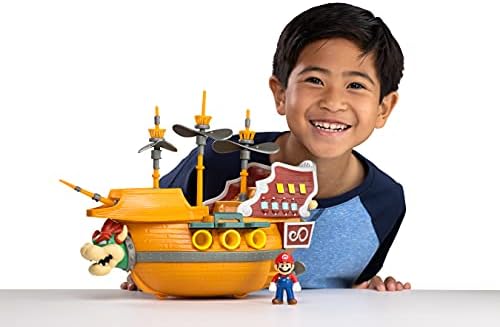 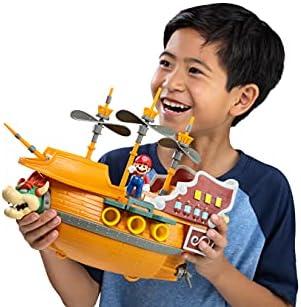 Nintendo launched its first console, the Nintendo Entertainment System in North America in 1985 and with it, introduced the popular Super Mario Bros. franchise. Mario has since gone on to star in many gaming adventures, becoming the pop-culture icon he is today. Along with his friends Luigi, Peach, Yoshi, and Toad, this classic video game hero has an enduring appeal for fans of all ages! The Deluxe Bowser’s Airship is a propeller driven fortress created to bring your Super Mario playset dreams to life. Equipped with cannons, rotating propeller masts, wheels, and authentic in-game sounds, the Airship includes a two and a half inch Mario figure poised for victory. Roll the airship to activate spinning propellers and open the ship to store all your figures! Press the button to activate in-game sound effects. Mario must conquer the Airship to stop the invasion of the Mushroom Kingdom. It’s up to you, Mario and his friends to defeat Bowser. This playset works with most two and a half inch figures. 2 x AAA batteries required (not included). Suggested for kids age 3 or older.

Added to wishlistRemoved from wishlist 0
Add to compare
$169.99